On Love and Loss

They walked to his old apartment in Bangalore, making way through the traffic that was an inseparable part of the city. As soon as they stepped on a footpath, in a typical fashion, she slipped off a broken edge and fell, bruising her knee. She groaned good-naturedly, cursing her clumsiness. He held back a smile as he fussed over her, marvelling her ability to stumble on even most regular surfaces. He clasped her small hand a little more firmly, intertwining their fingers, hoping he could save her from further cuts and scrapes. She chattered happily, talking about the time she had been in Bangalore before that, the diner that had a cute boy band playing old Bollywood songs, the coffee-caramel-nut ice-cream she had had that day and the possible mystery behind the salt on the rim of the glass of a Bloody Mary. He let her talk, it aided in distracting himself from other things on his mind. “Anyway the drink tasted so yuck”, she made a face and he smiled. He knew what she would say next
Post a Comment
Read more

The Place that Sang in Silence.

In search of words 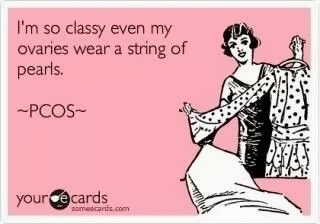 Diet and Dieting- What we need to know 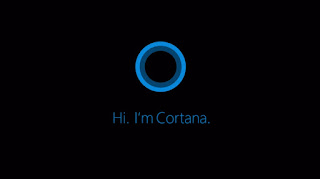 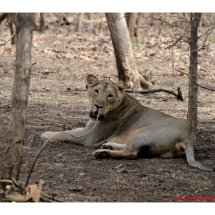 Save the Species- Before it is too late 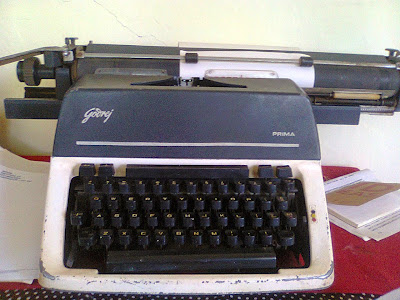 My Mom- My First Expert 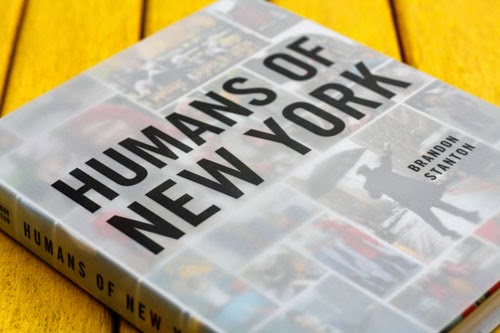 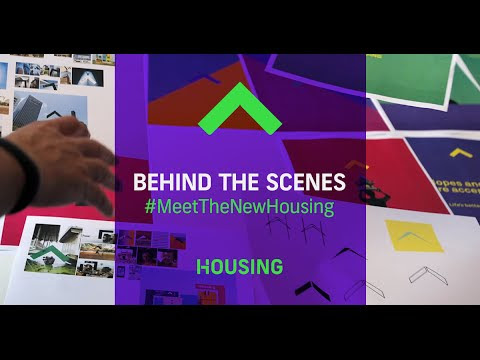 I so wanna remain a spinster, my friends are too awesome and other things.